Removing Strong Car Odors – Just for the Smell of It 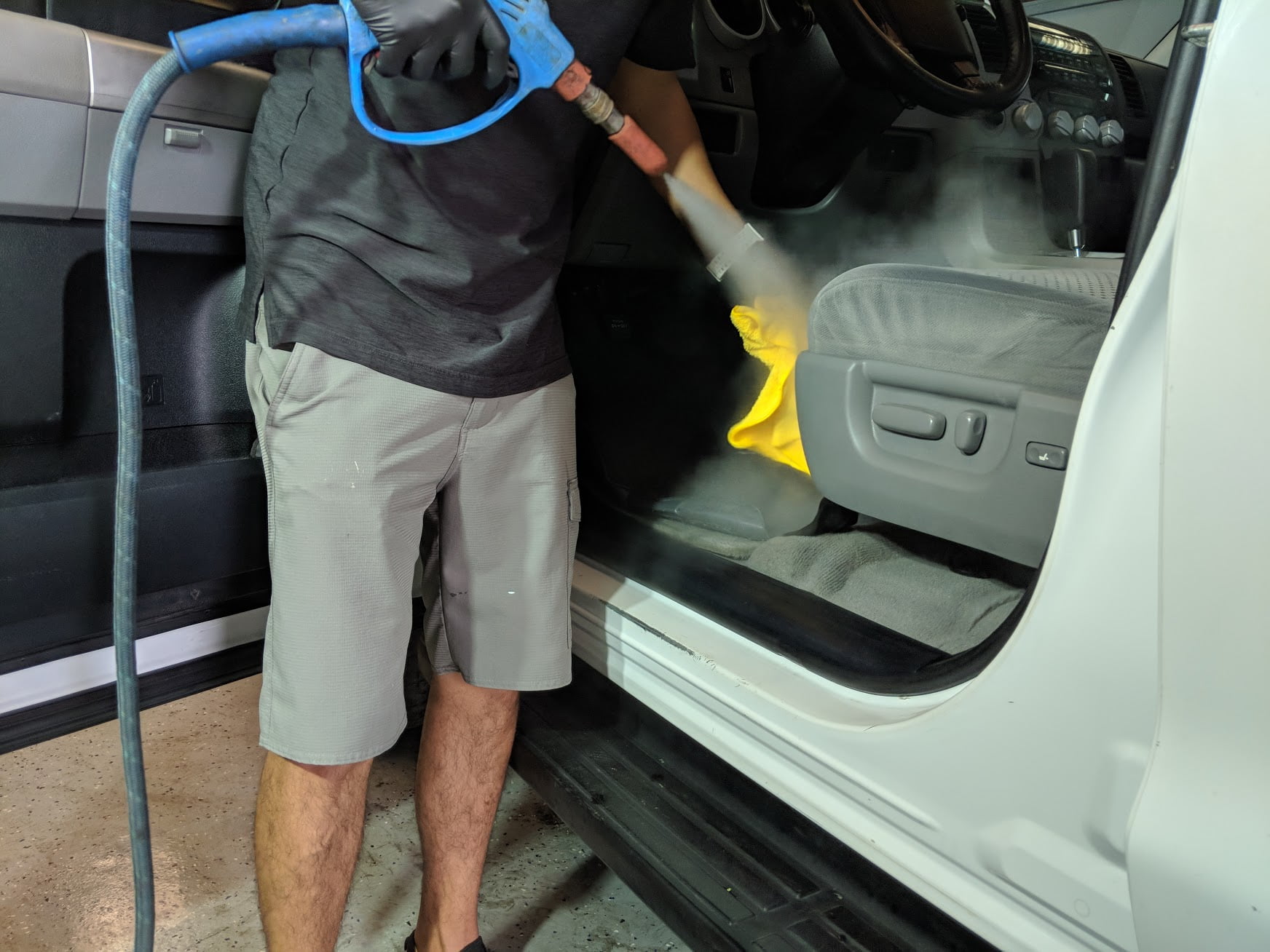 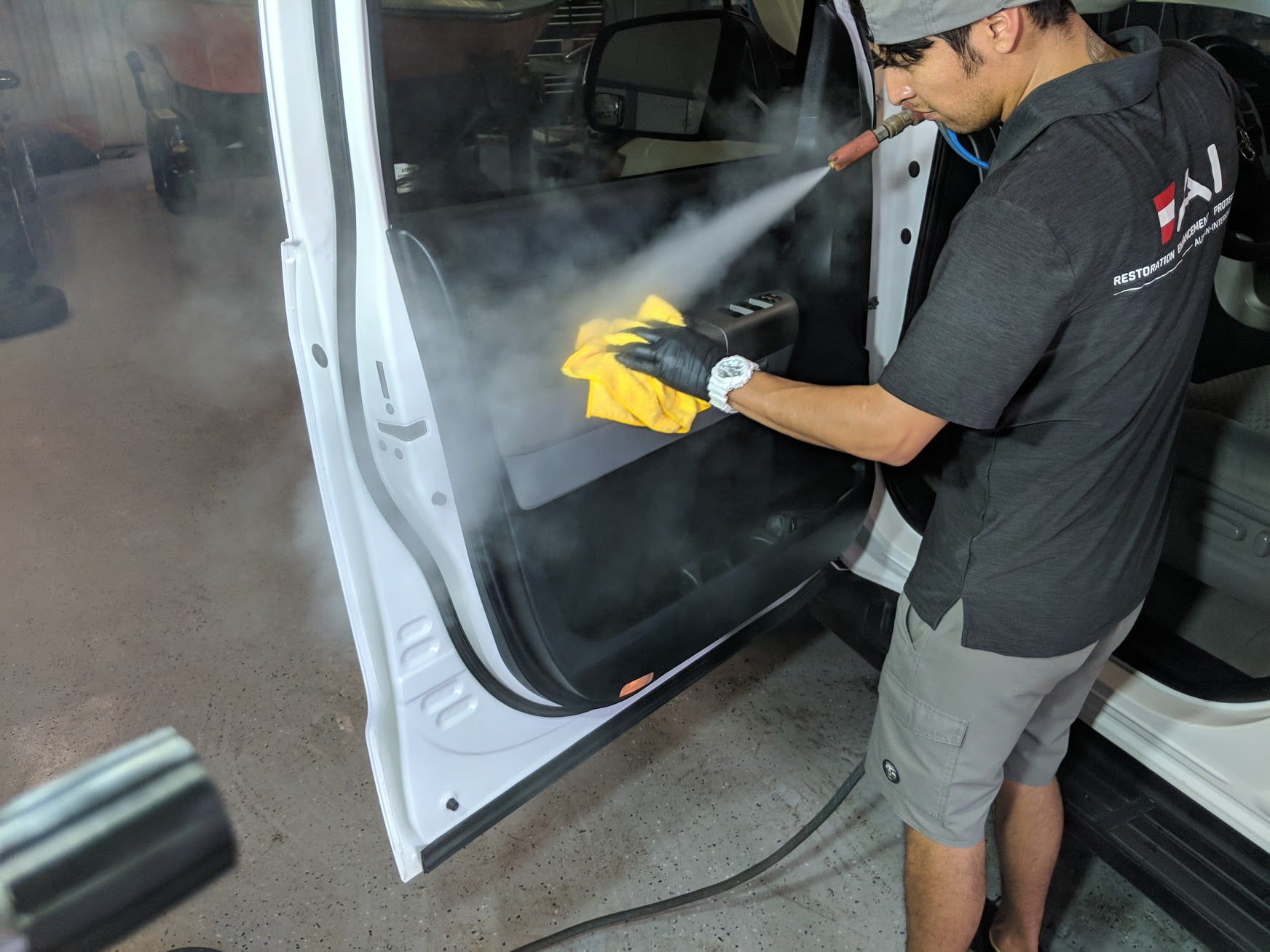 Some of the biggest headaches in life are the messes that happen in your car. A child getting sick in the back seat, a bottle of milk or juice spilling under a seat, or even just a coffee cup tipping over as you turn the corner. Every one of these is enough to make you scream, and the clean up is just as infuriating. We all need to understand what removing strong car odors entails.

There are spills that can be cleaned up at home with the right products and a little elbow grease, but the ones that have long lasting smells or dark colors are best handled by the pros. Trying to clean these out by yourself can just scrub them deeper into the fabric of your upholstery or carpet and make the problem last even longer.

For odors that you just can’t shake we have a simple three-step process for removing strong car odors that has proven to be effective for the following:

REMOVING STRONG CAR ODORS – HOW TO

When it comes to tough odors we combine cleaning techniques, odor neutralizers, and ozone treatment. It’s a powerful and safe combination that will solve the odor problem and won’t further damage your vehicle. Here’s our process

1 – We almost always start with vacuuming and then a strong course of steam cleaning. Removing the solid matter and sending powerful steam into a problem area takes care of a large majority of the problem. (We suggest purchasing an interior detailing package as part of this process.)

2 – After the steam cleaning we generally follow it up with a targeted cleaner and odor neutralizer. This isn’t air freshener. These cleaners were designed to remove odors for professional use. These are the big guns.

3 – Severe odors leave us no choice. After steam cleaning and odor neutralizers we move on to ozone treatment. This technology is one of the most effective tools in the battle against severe odors.

WHAT IS OZONE TREATMENT?

Ozone (03) is a colorless gas that occurs naturally in the environment and is one of the most powerful disinfectants in the world, second only to Fluorine. It is 3,000 times more effective than chlorine in destroying germs, bacteria, and viruses. Ozone is a molecule that consists of three atoms of oxygen, instead of the normal two. When it comes into contact with odor producing bacteria, a natural oxidation processes occurs.

During this process the extra Oxygen atom bonds with the unwanted odor particles rendering them harmless, and leaves behind safe, clean, odorless, pure Oxygen (02).

Schedule your appointment to get a FREE estimate on interior detailing and ozone cleaning. 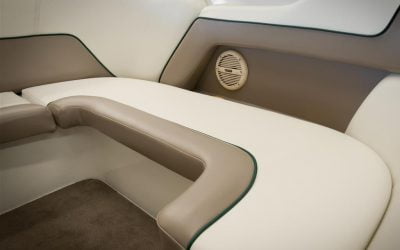 Winter is the best time to repair and improve the look of your boat. Ai Autoworks offers a full line of interior upholstery and flooring services for your marine vehicle. So whether you are looking to repair or replace cracked seats or add a layer of protection to... 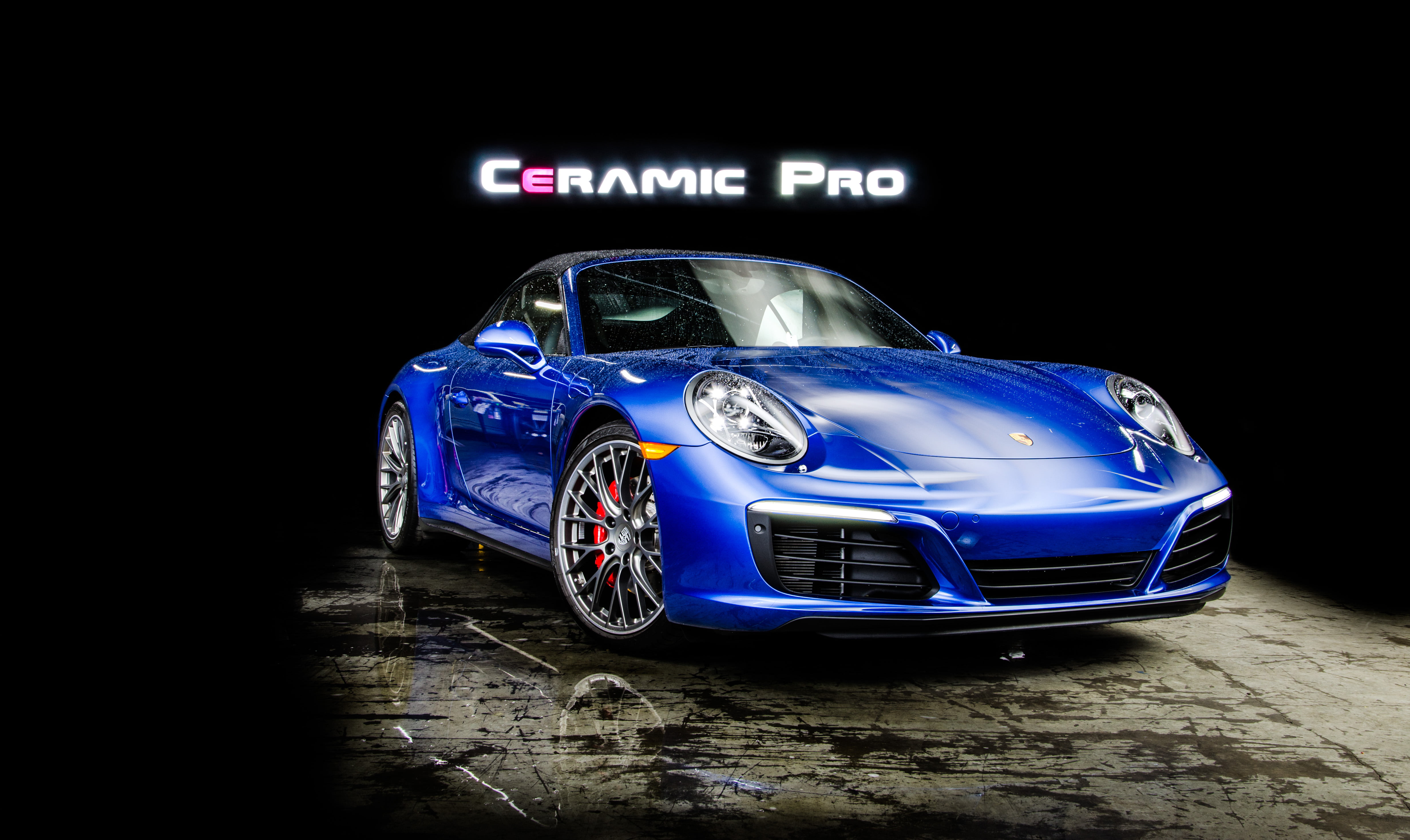 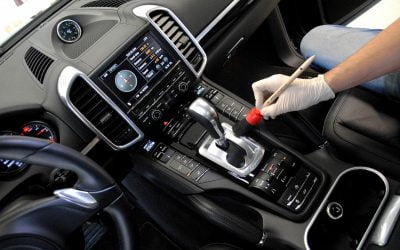 Have you considered auto detailing your car?

We spend a good amount of time in our cars which can add to wear and tear over time. Dirt can build up on the interior car seats and a hazy film can develop over our headlights. The exterior paint can lose that glossy shine. In addition to dirt, odors can develop and...